Members of the male sex wield gender identity as a weapon for enacting their envy for and hatred toward the female sex. Men take up transgender rights activism as one acceptable method for making their misogyny look respectable. TRAs are MRAs; they are the same thing. (1/9) 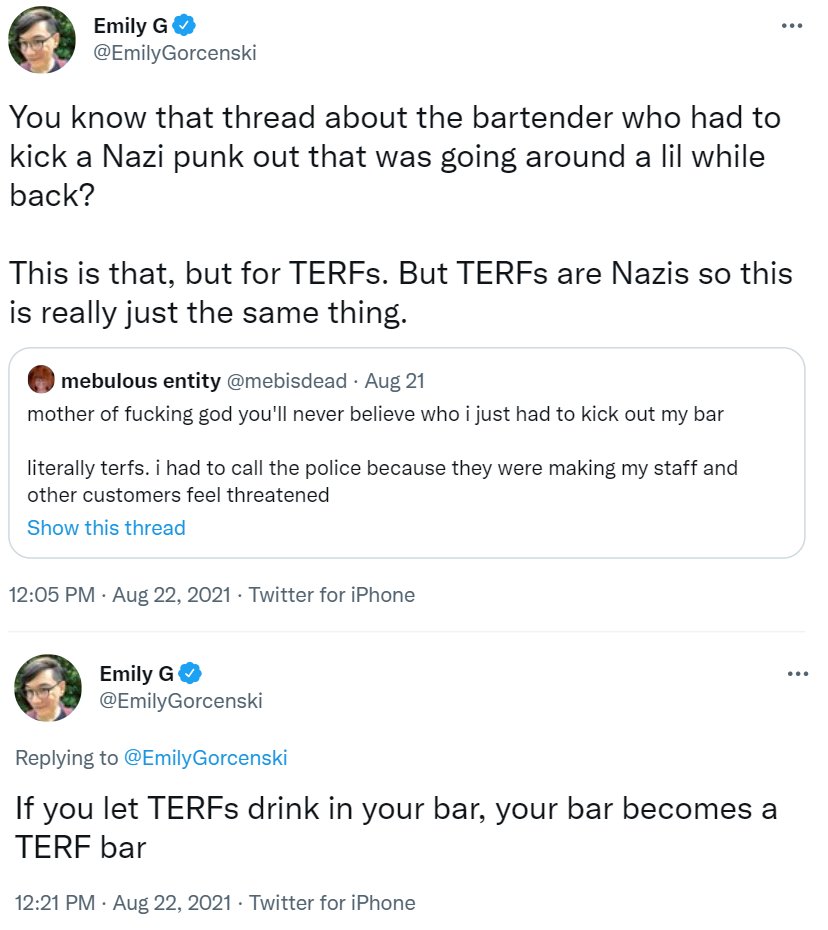 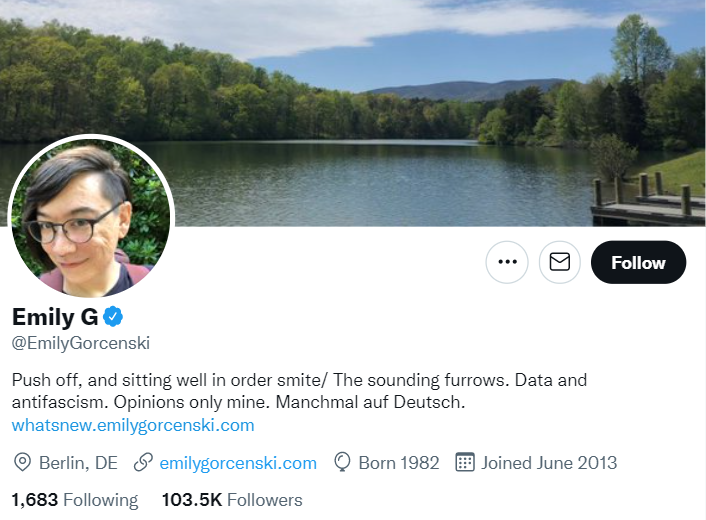 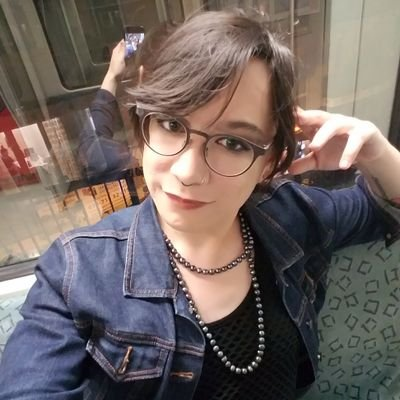 Men who hate women dismiss and downplay women’s rational concerns about male violence as irrational. By manipulation, the men, the actual, main offenders against women, make up a mirage of women being the offenders. It makes possible more actual male violence against women. (3/9)

I am reminded of a student at the London School of Economics writing about “TERFs”:
– – – – –
“Picture this: I hold a knife to your throat and spit my transness into your ear. Does that turn you on? Are you scared? I sure fucking hope so.” (4/9)

Woman hating seen on trans forums online resembles that seen on incel forums. From left to right, raging men calling women “exclusionary,” the men who seem to dominate these spaces, all come from the same demographic of men. Simultaneously, they desire and despise women. (6/9)

The right has been acknowledged and addressed for men seeing themselves as masters of others, whom men take as if things to own. On the left, the rhetoric against oppression likewise seems less about substance than about many such men acting toward others as if their owner. (7/9)

Contrary to the assumptions on the left, authoritarianism does not just come from the right. Man’s entitlement toward others seen as “exclusionary,” especially women, who, in his consciousness must be controlled, embodies the authoritarian mind. It has its sexual politics. (8/9)

Both on the left and on the right, men see women not submitting to them as if itself some act of violence. Exclusion, perceived as violence, violates the otherwise presumably inviolable male narcissism. Man’s envy seems to be why the exclusionary woman must be destroyed. (9/9)