“While I never really believed the cliché about women being good for only one thing, that sentiment kept creeping into my fantasies.

It’s called forced feminization… transforming the loss of male privilege into the best f*ck ever.” 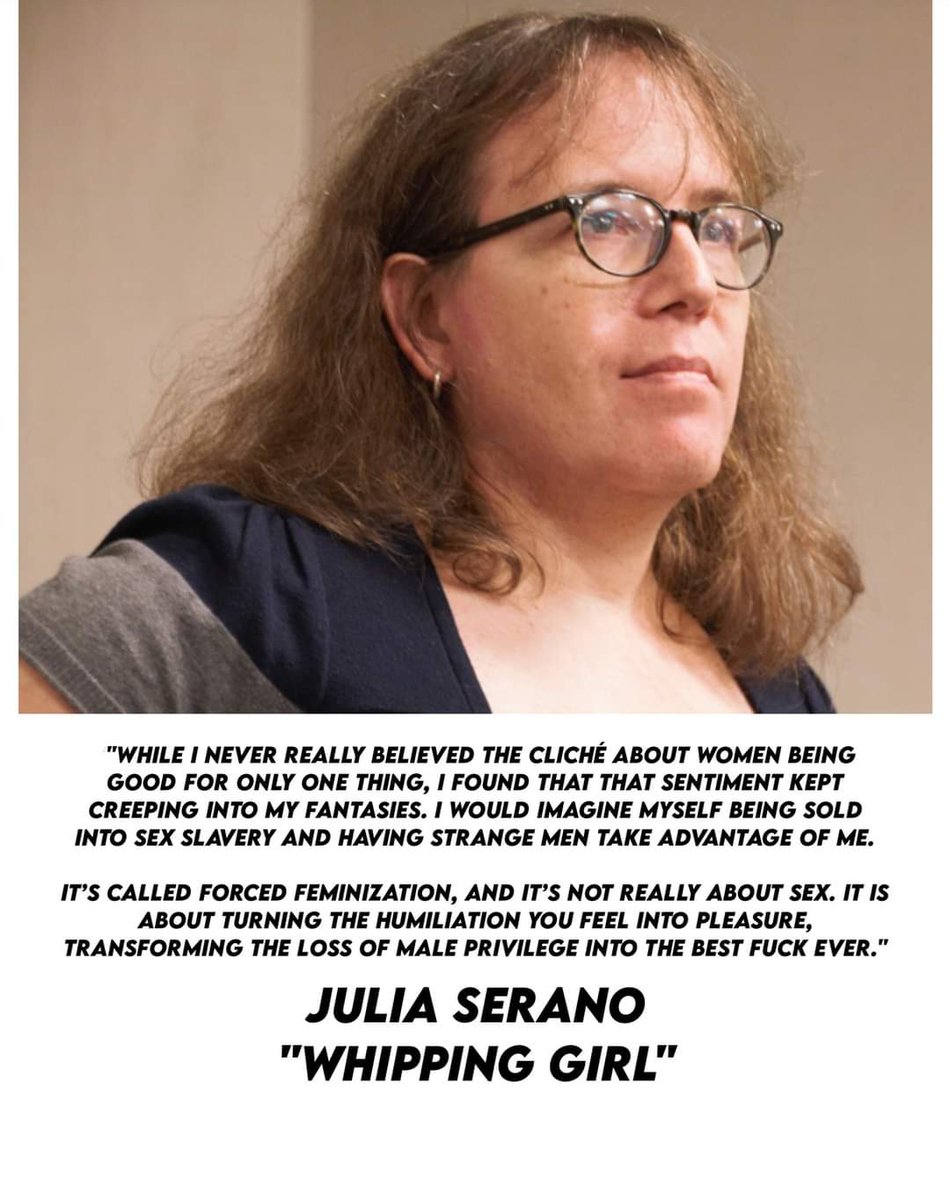 “Pornography is what it feels like when you think you have an object, but really the object has you. It is therefore a quintessential expression of femaleness.

Getting f*cked makes you female because f*cked is what a female is.” 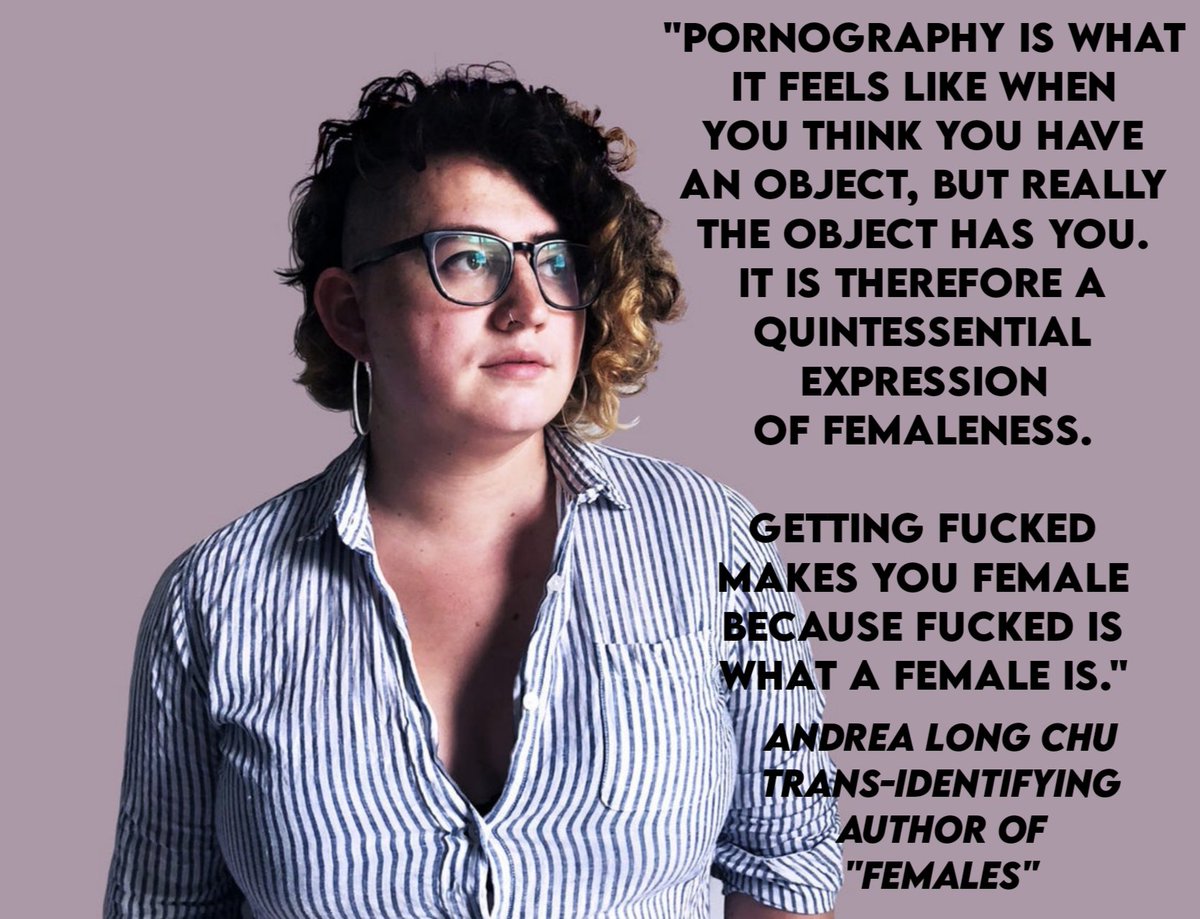 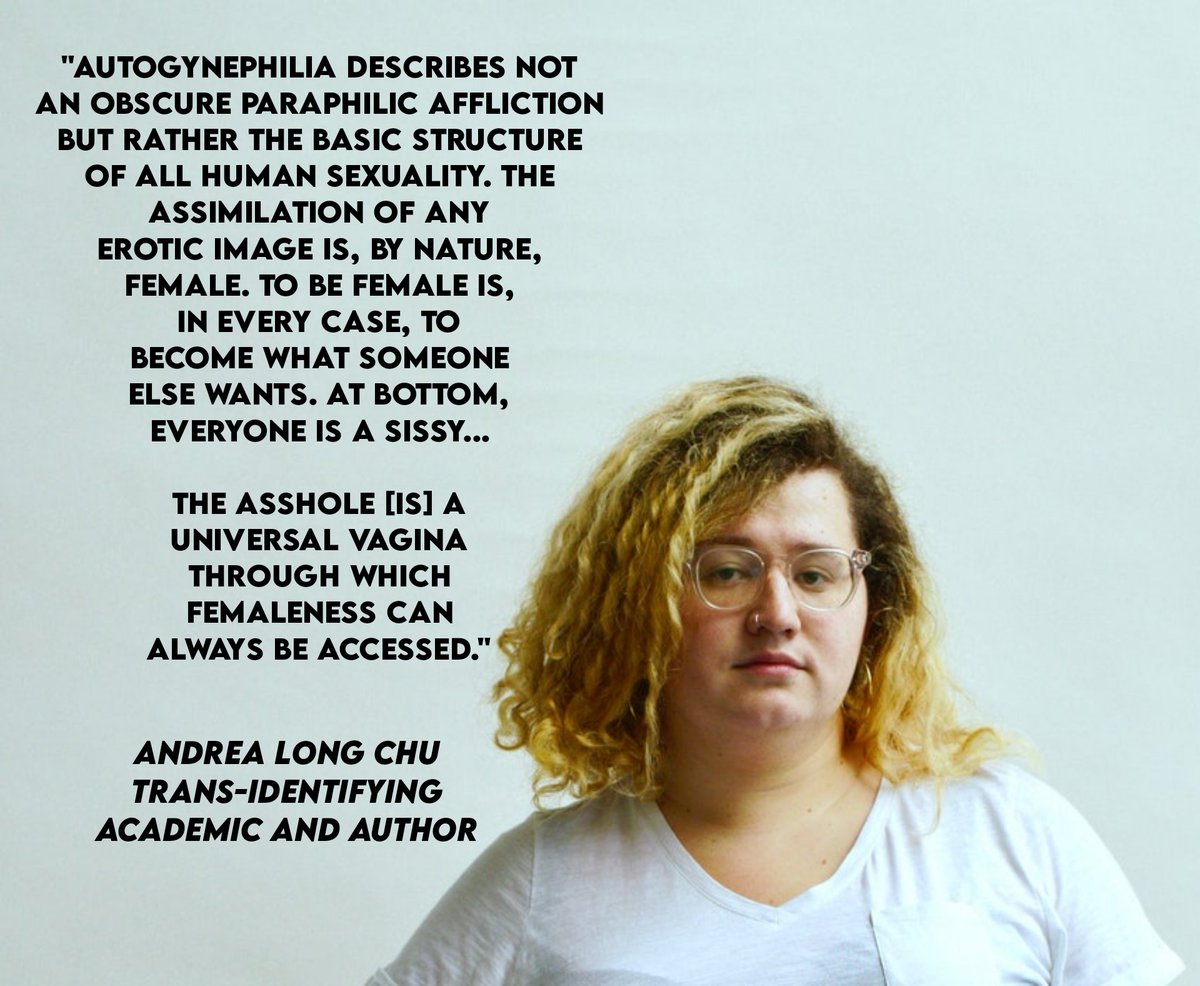 “I think there are a lot of gay men out there who are gay men as a consolation prize because they couldn’t be women. That was certainly true of me.” 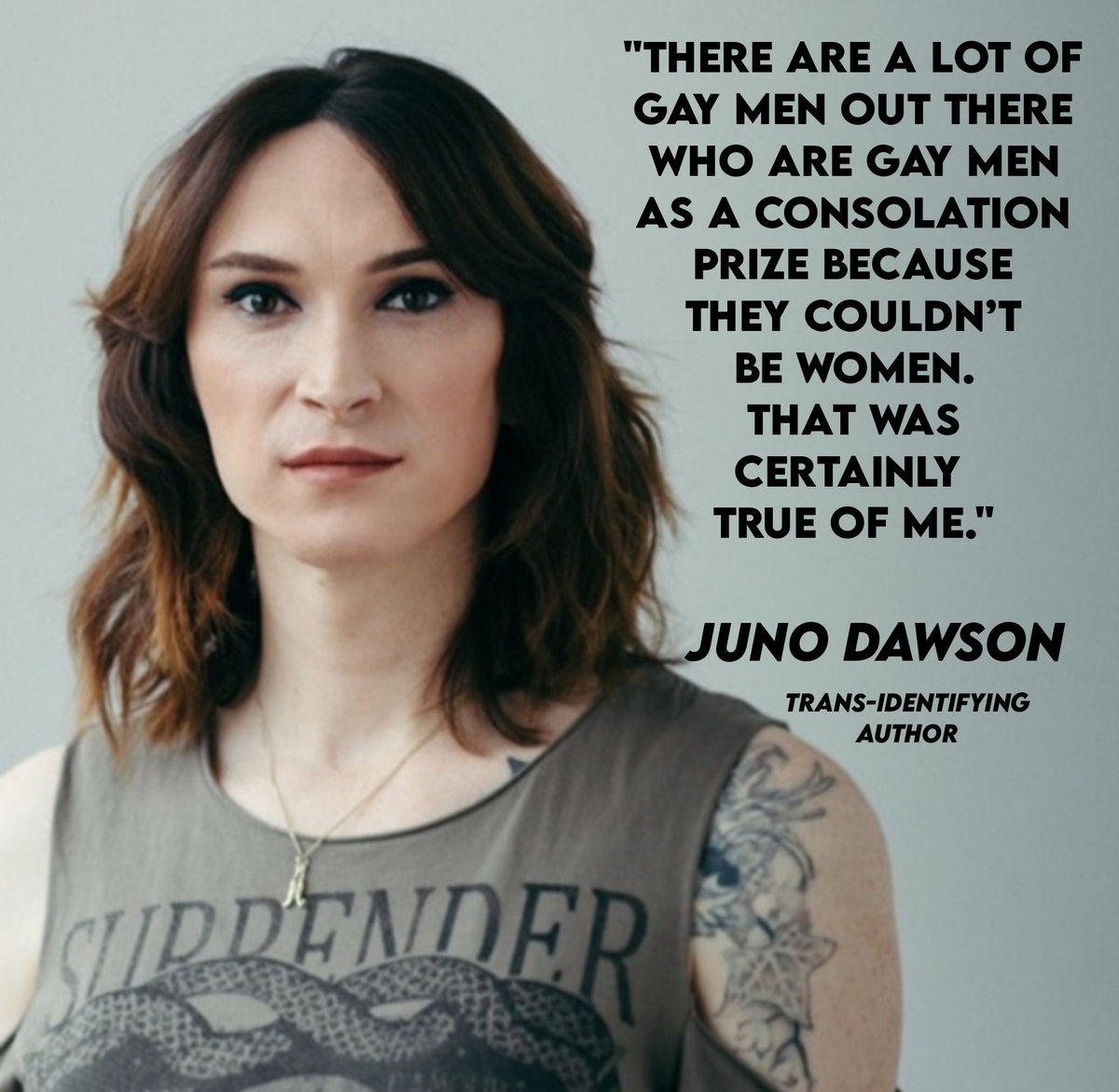 In late 2015 Juno Dawson was criticized for authoring a book targeted at children (“This Book is Gay”) which contained drawings and descriptions of sex acts.
A mother who launched an appeal called it “paedophile behavior.”
Dawson “came out” as a woman around this same time. 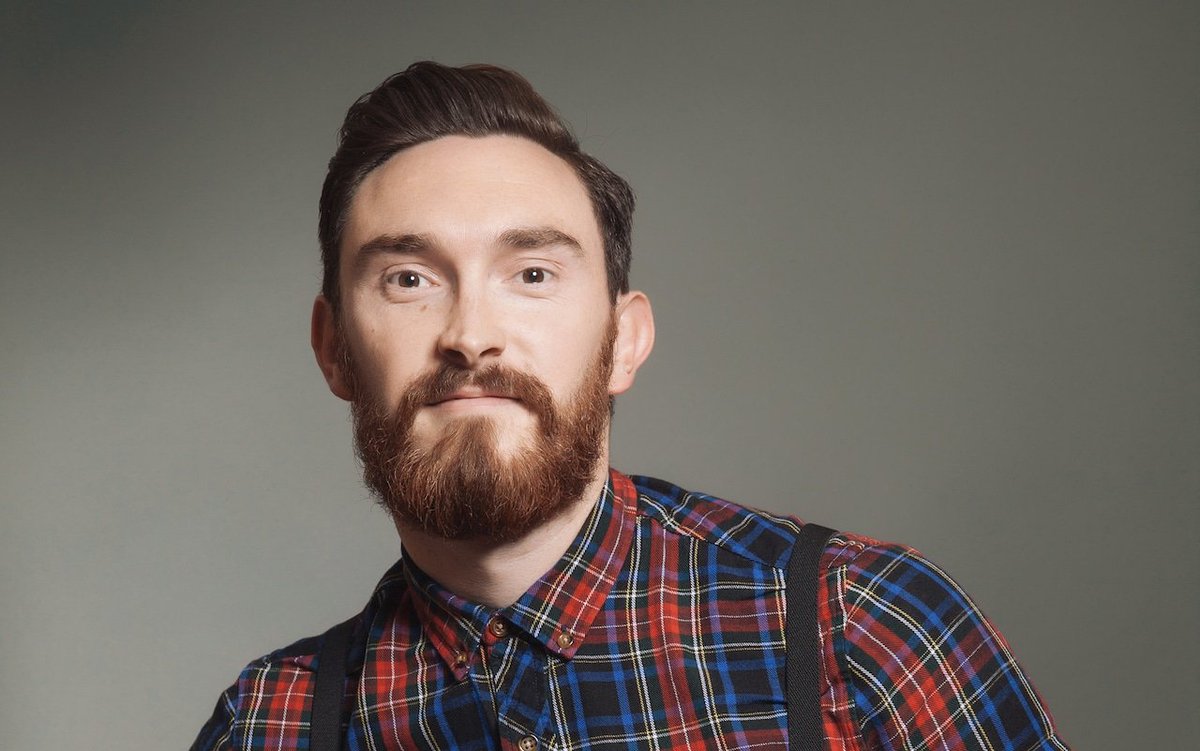 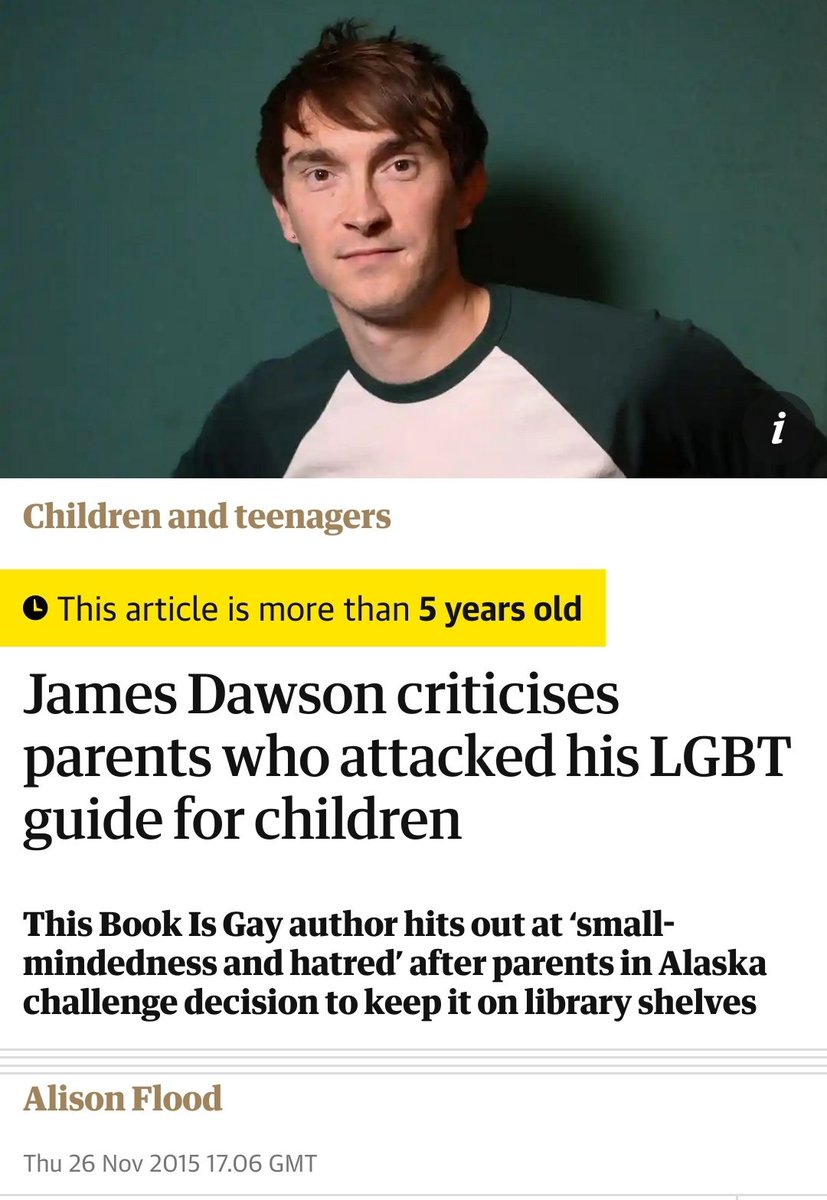 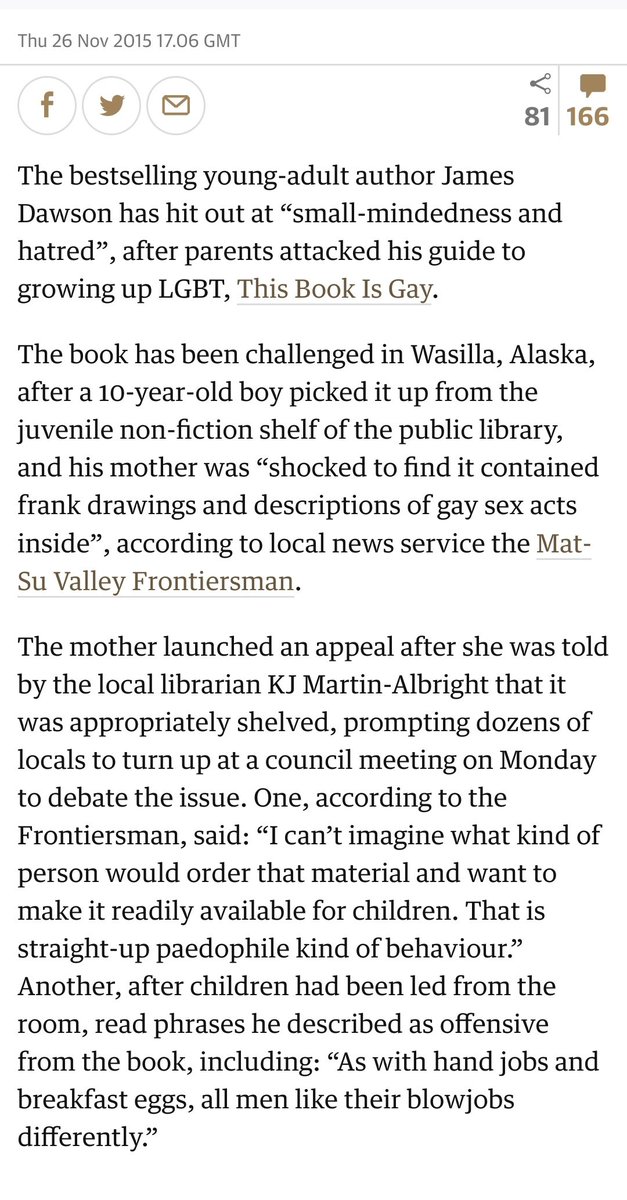 “There is something about being treated like shit by men that feels like affirmation itself, like a cry of delight from the deepest cavern of my breast… To be the victim of honest, undisguised sexism possesses an exhilarating vitality.”
— Grace Lavery
Trans-identifying academic 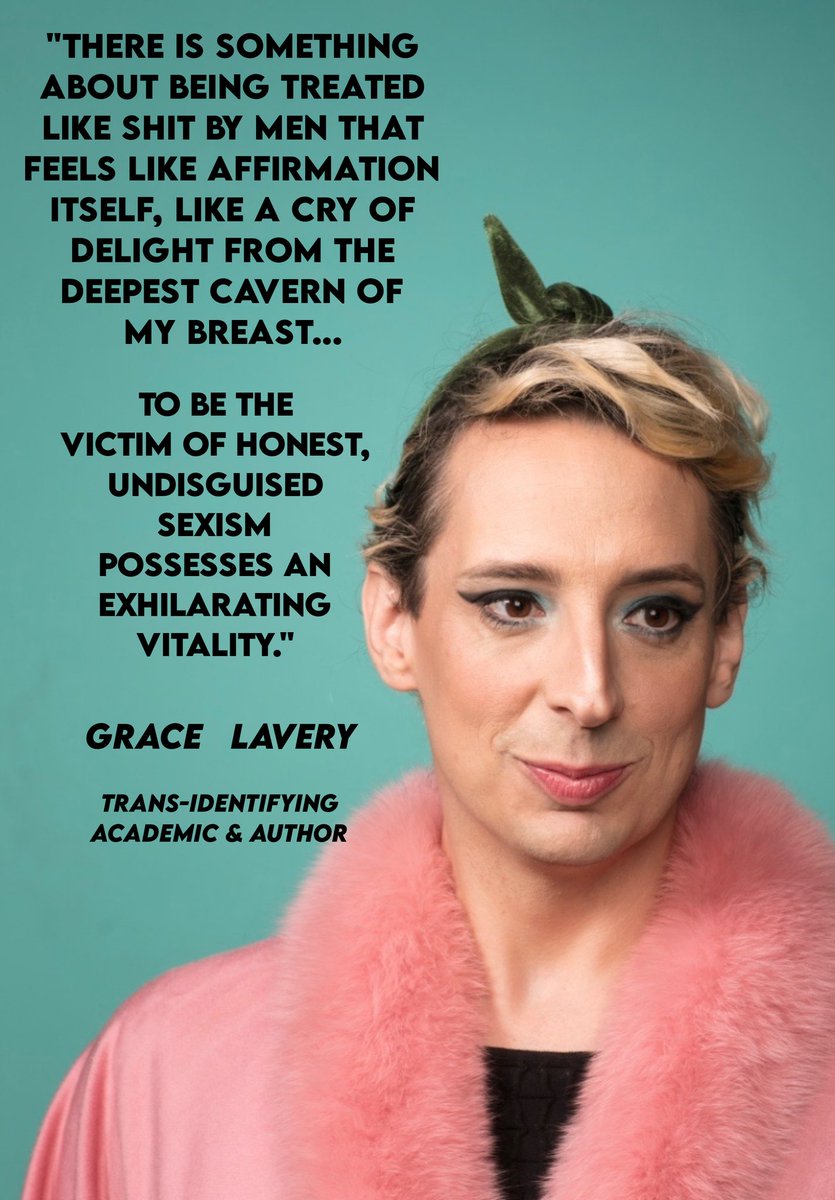 “Women around the world have been treated as sexual objects. Yet if sexual objectification is so categorically awful, then why do I want it so badly?

The idea that being seen as a ‘sex object’ is universally a bad thing is too simple, like many tenets of feminism.”
— Jacob Tobia 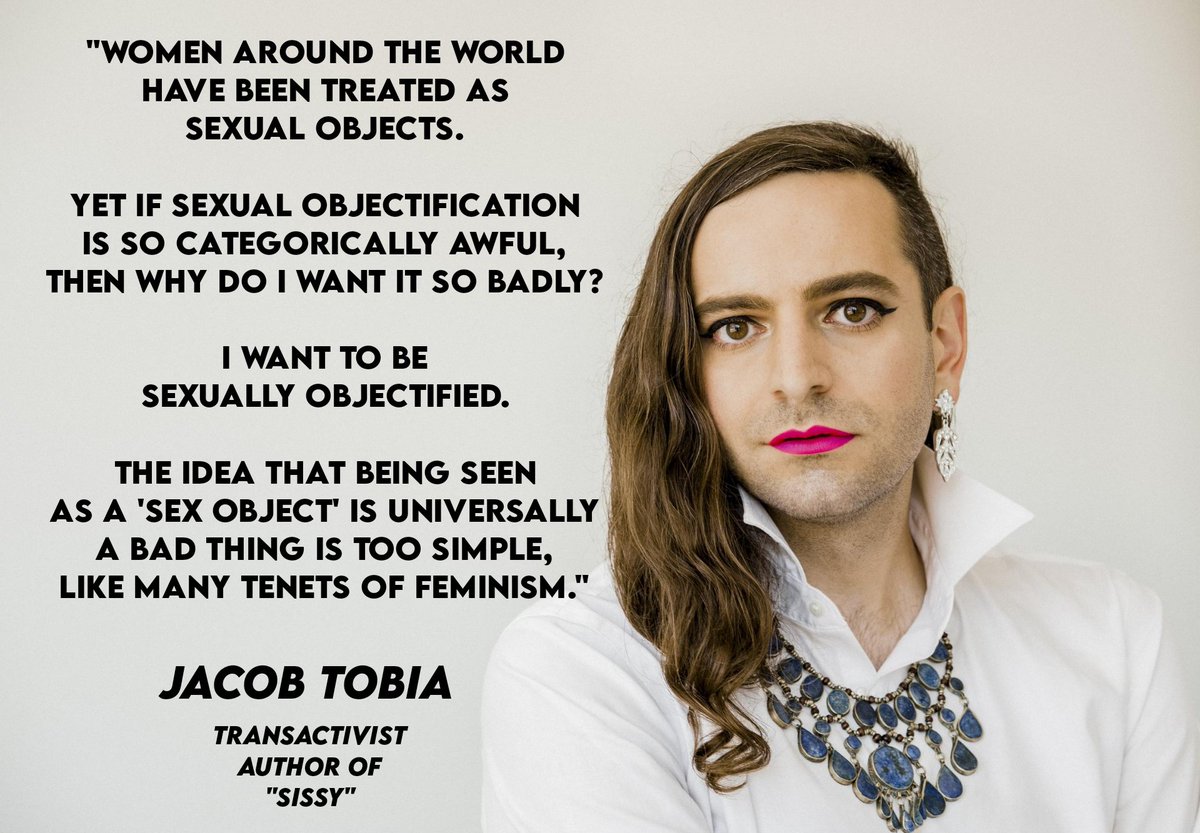