Some thoughts on respect and recognition and social movements…

The women’s rights movement argued (and argues) that women deserve full and equal participation in society, and that achieving this requires addressing the barriers that have held women back.

For example, in developing countries where menstruation cuts millions of girls off from education, helping girls stay in school may mean helping girls manage their periods and combatting period stigma.

The disability rights movement argues that extending respect and recognition to people with disabilities means designing society in ways that recognizes their unique needs, facilitates their full participation in society, and values their contributions.

Where differences matter—whether those differences are sex and a history of control of social control exercised over women and girls, or disability and the need for special accommodations, or race in a context of racial oppression—pretending that no differences exist is unjust.

According to many activists and organizations, respecting trans people means recognizing that “people are who they say they are.”

Women are frequently tarred for being “disrespectful” and “denying recognition” to trans people, in particular to transwomen (this is putting the accusations levelled against us rather mildly).

But what does it mean to insist, as a condition of respect, that “trans women are women”? 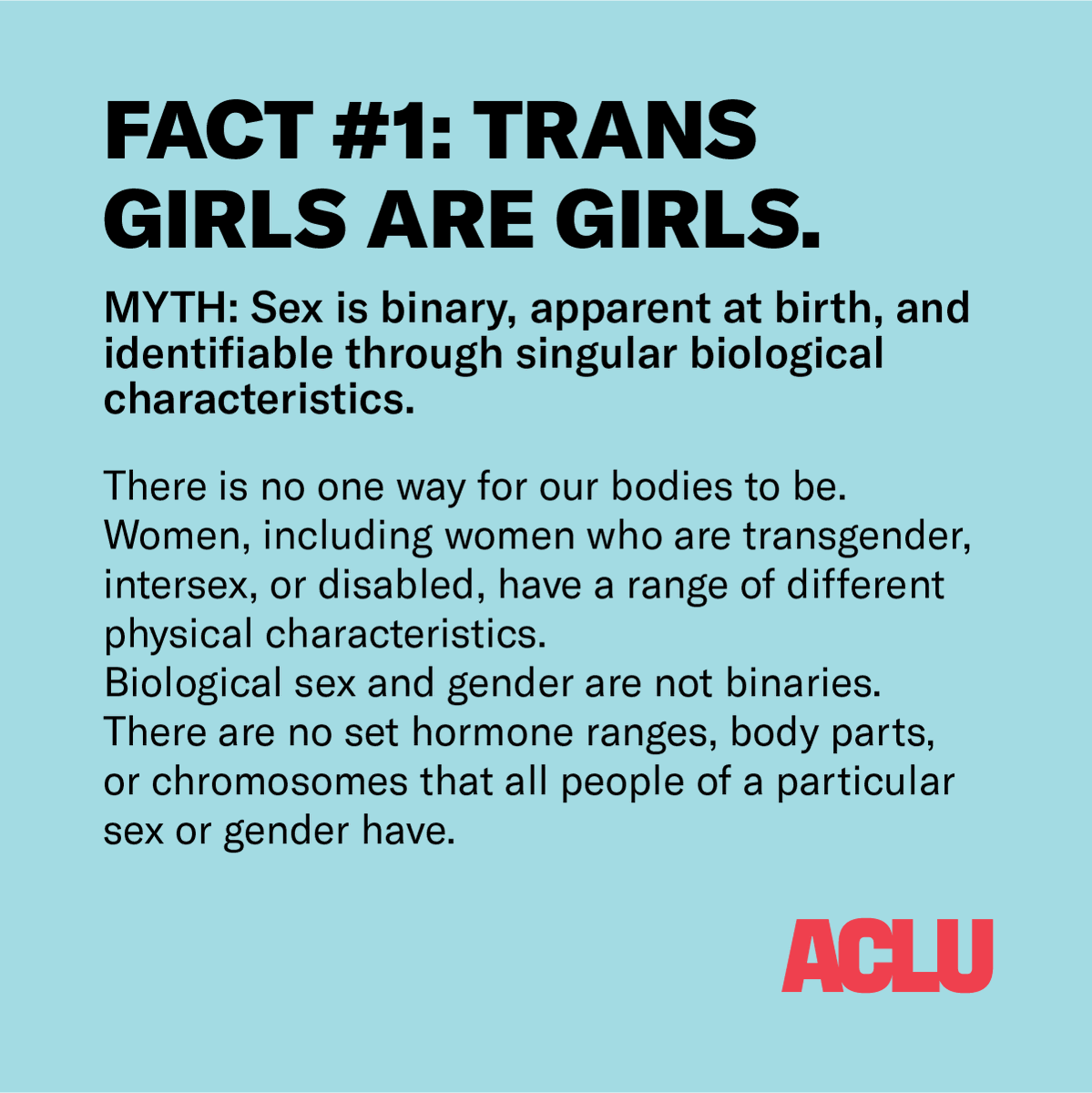 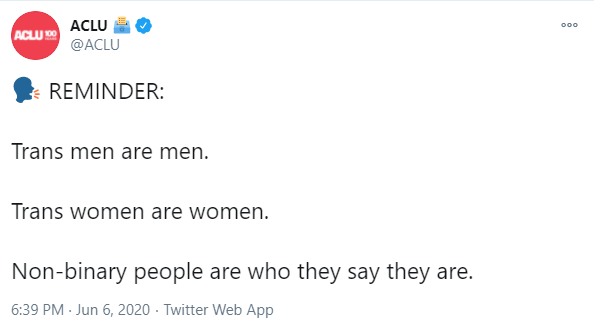 If someone says, “I am the same as you and when you speak about your experiences and make it clear that we are in fact different in ways that matter that hurts and invalidates me,” how do you speak without “disrespecting” such a person?

How can you avoid “disrespecting” someone who is making unreasonable claims (like “I am a woman because I say so”) & demands (“therefore, you must agree to your erasure as a political class”) at the expense of your rights?

In what universe does “respecting” trans people require denying sex and undermining women’s sex-based rights? What does this have to do with respect and recognition?

I’m fed up with seeing women castigated for not extending “respect” to trans people. Respect goes both ways, and what trans activists seek at women’s expense is not respect, but submission:

Demanding submission is not respect. 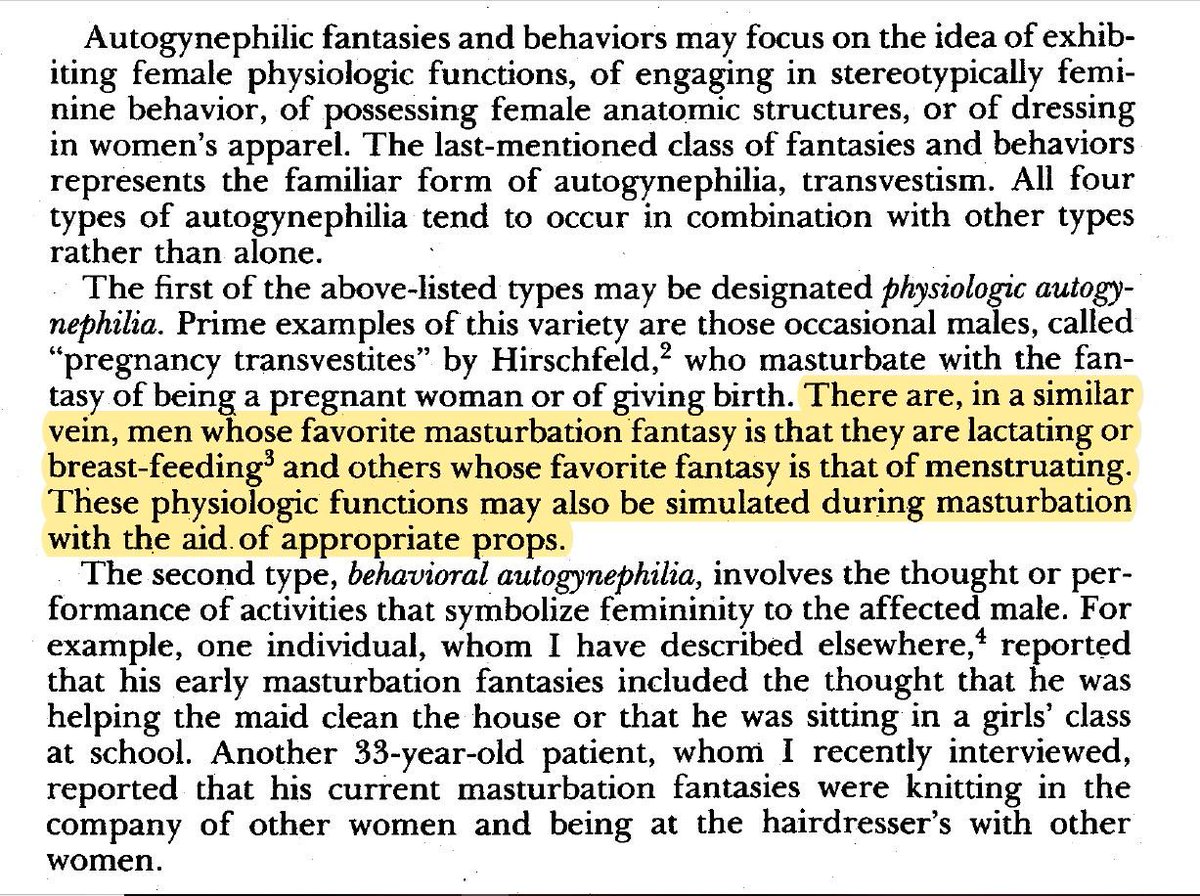 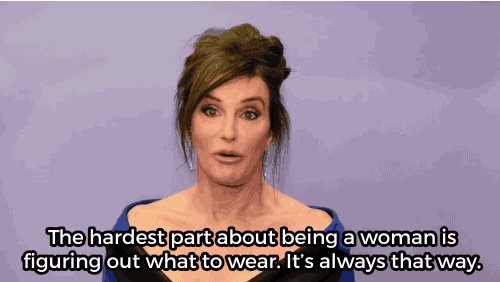 Destroying fair and safe competition for female athletes in the empty name of “inclusivity” is not respect. 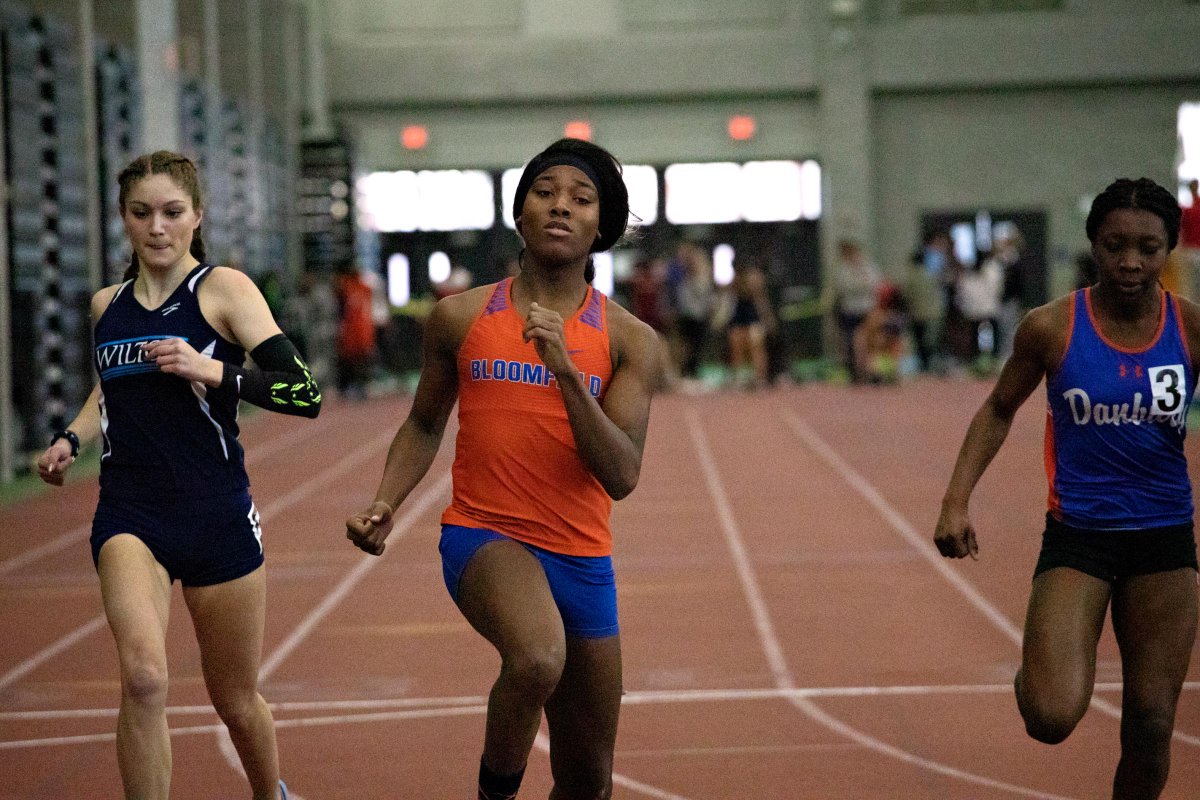 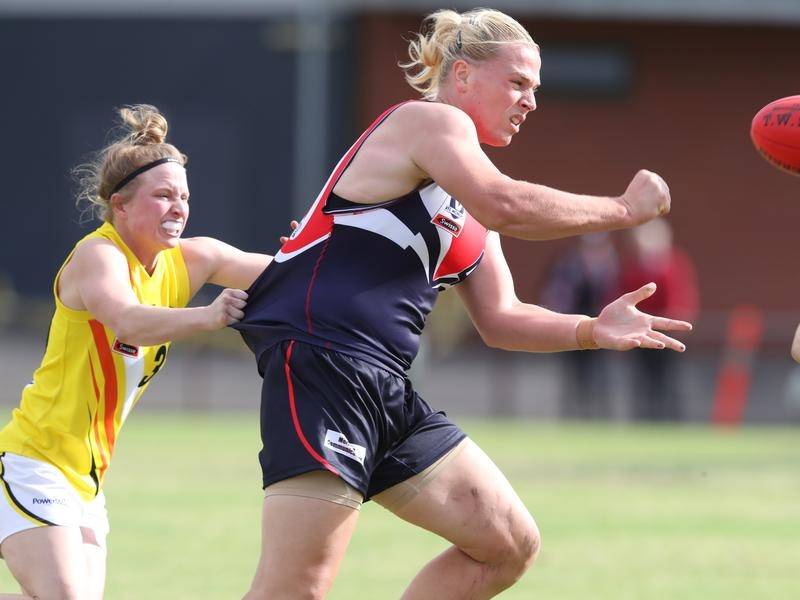 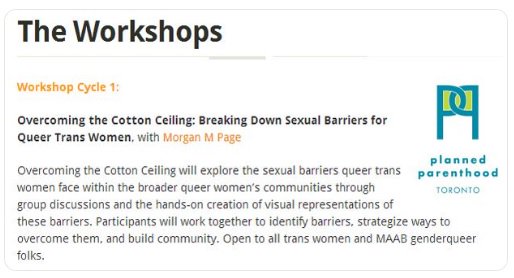 Taking over women’s political representation—supplanting women’s voices in the public sphere—is not respect. 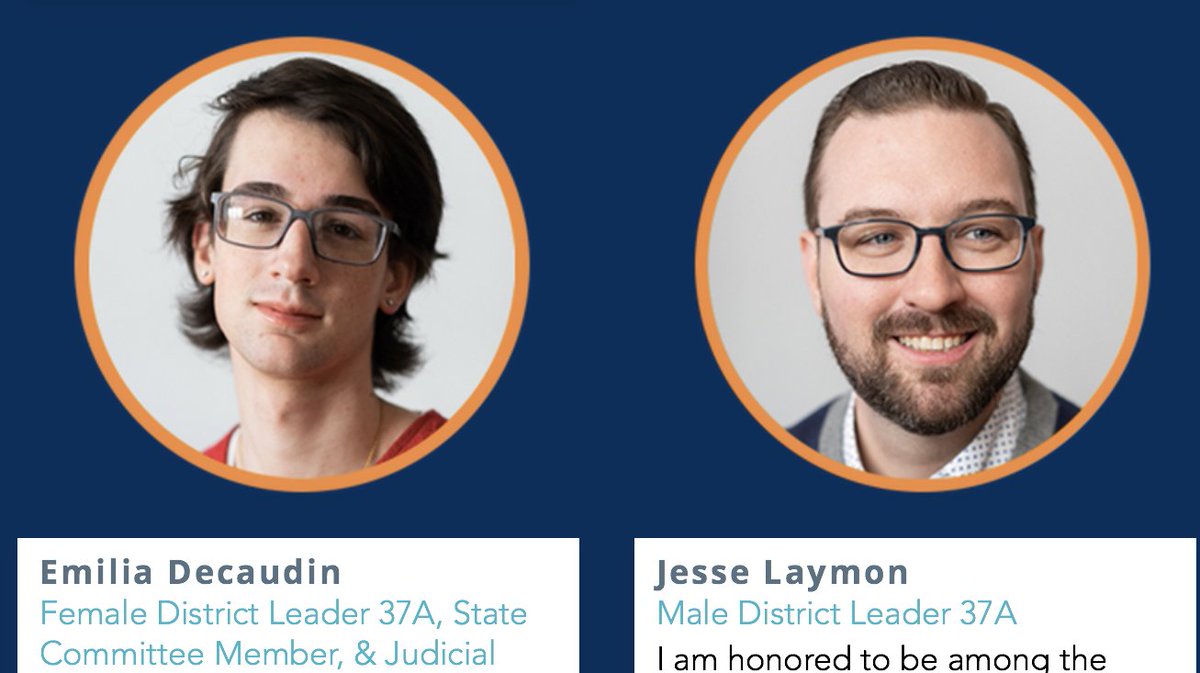 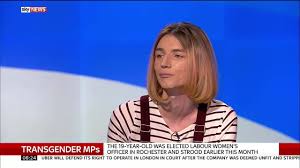 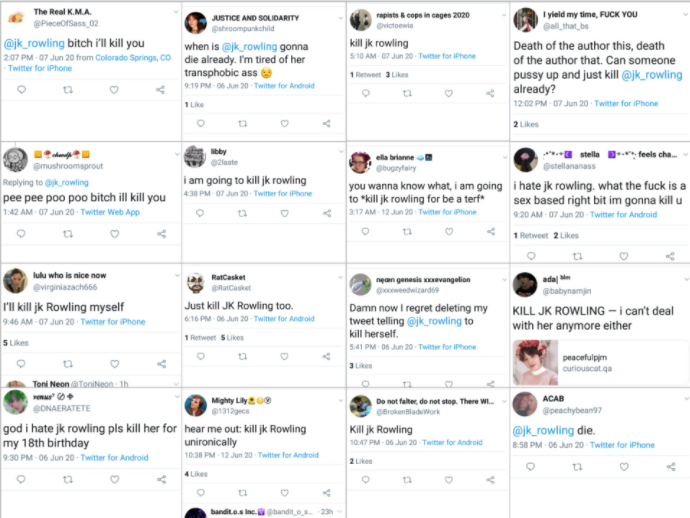 Women are to submit in our speech, our political organizing, our perceptions of the world around us, and even our very self-conceptions.

No, what makes me a woman is that “femaleness is a universal sex defined by self-negation… [The] barest essentials [are] an open mouth, an expectant asshole, blank, blank eyes ” (Andrea Long Chu). 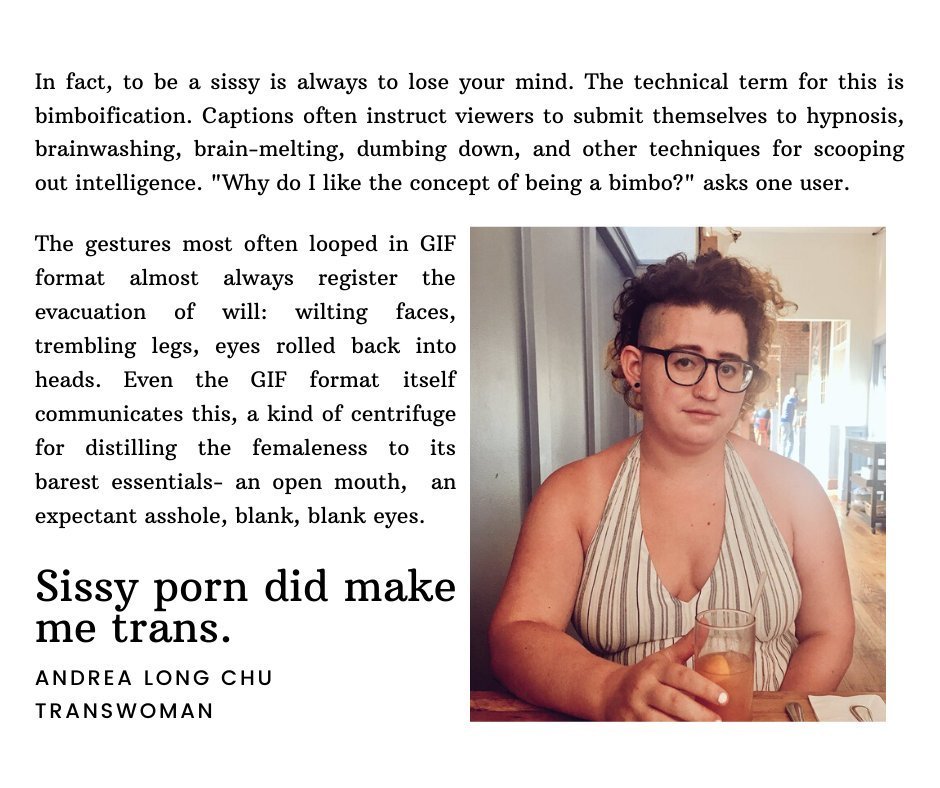 Or being a “girl-flavoured person” (gross, Laurie Penny). Even a deficit-based definition like being a “non-prostate owner” (courtesy of Teen Vogue) has nothing to do with what makes me a woman or what women share (also Teen Vogue: “Some women have prostates”).

Women cannot provide the “respect” that’s demanded of us without disrespecting our own experiences of the world and our unique needs, the recognition of which is vital to our full and equal participation in society.

Doesn’t respecting trans people mean respecting their unique pathways through life, rather than insisting “transwomen are women, transmen are men”? What does enforcing fictions have to do with respect and recognition?

In many cases, trans people have unique needs that are not well served by submerging their transgender status in a legal fiction of sex change. Medical care that erases distinctions between sex and gender identity can kill. Is that respect?

What we don’t share, where we differ, matters. It’s not disrespectful to say so. Our rights as women, our ability to participate fully in society and have our voices represented in the public sphere, depends on the recognition of sex difference.