I do so enjoy my bed-time reading.

Mary Oliver’s poems. I read one a night and then I say my beads. 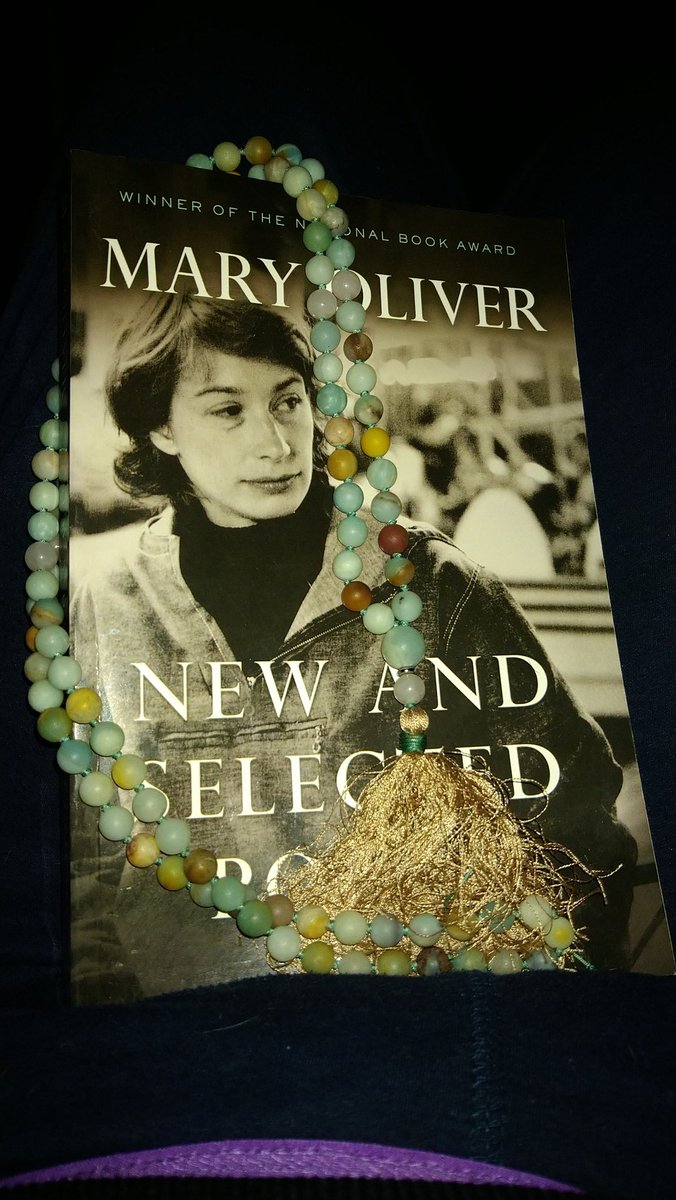 “There is only one question –

how to love this world”

Women need the ferocity of our love for the world back, or everything will die around us while we agonise.

Then there’s this one; I don’t really understand why it’s supposed to be such a mysterious repository of the secrets of leadership. Perhaps that’s because I was brought up by an instinctively brilliant leader who could probably have written it. 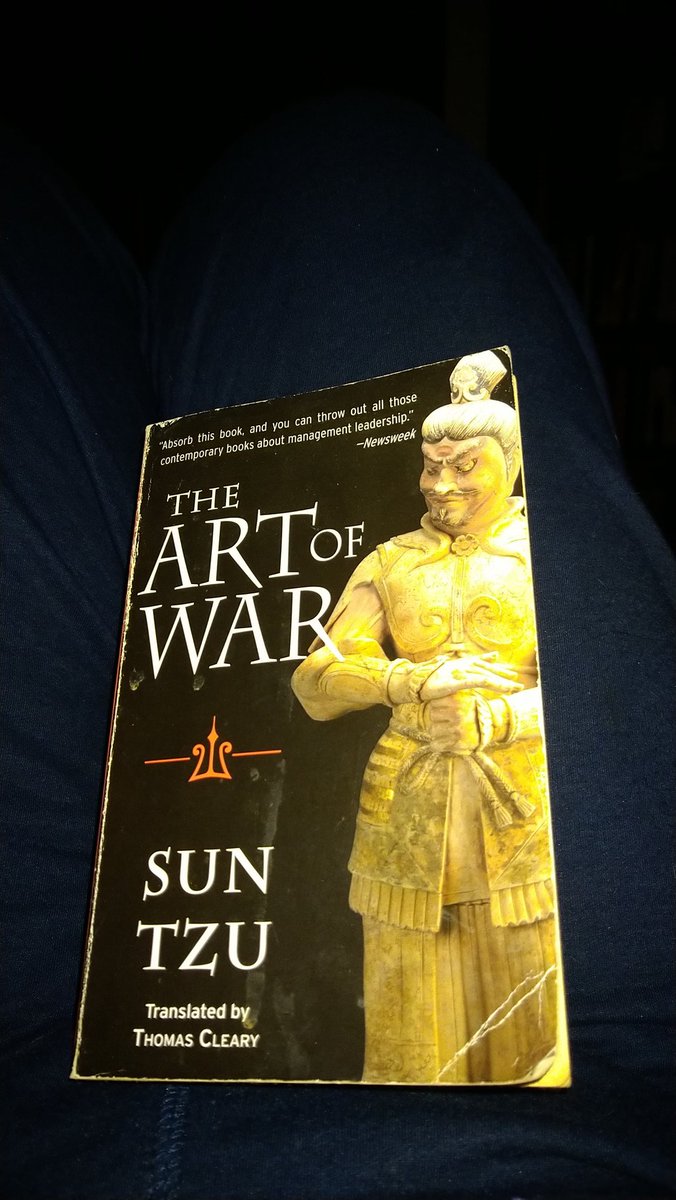 Also I don’t really think like a civilian. There’s a bit in it somewhere about attitudes of the general to life and death. If you’re seeking death, whether for glory or an end, you’ll take others with you unnecessarily.

All this death or glory stuff is just stupid.

Mind you, if you’re desperate to live, you’ll avoid too many risks and end up getting clobbered anyway.

Accept that you might lose everything, then fight intelligently. Once you’ve begun your battle, don’t second-guess yourself.

I’m not really sure why this is supposed to be the mysterious wisdom of the East. It’s common sense.

Here’s a bit of poetry from WWII – the Royal New Zealand Air Force – which while a tad romantic, gets it right. It doesn’t matter who gets clobbered and where if you keep going and the war is won in the end.

Per Ardua Ad Astra is the RAF’s motto, by the way. It means “through adversity to the stars.” 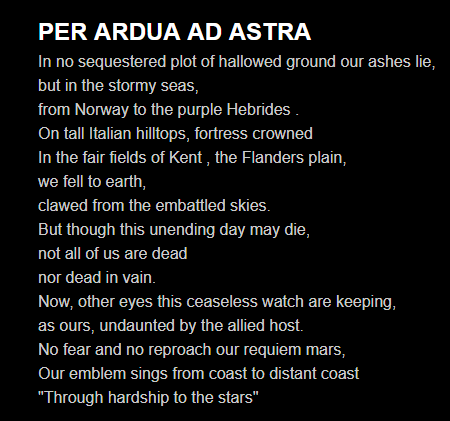 Given the number of them who got blown to bits, they were entitled to romanticise things a bit (even if some of them were better poets than pilots). It doesn’t lessen the importance of the steady practicality of Sun Tzu.

I’m not sure what he’d have made of Audre Lorde and the master’s house, tbh.

“Change their colours, use them mixed in with your own. Treat the soldiers well, take care of them.”

“This is called overcoming the opponent and increasing your strength to boot.”

You win by taking over your enemy’s resources and soldiers and getting them on your side. But first you have to realise you’re in a war. I think we sometimes shoot ourselves in the foot by thinking that men will improve if we set them a good example.

They tend not to see us as inspiring leaders, though, especially when it comes to stuff like how to organise the weekly shop, which is actually quite complicated. So they’re more likely to lap up having their lives made easier. 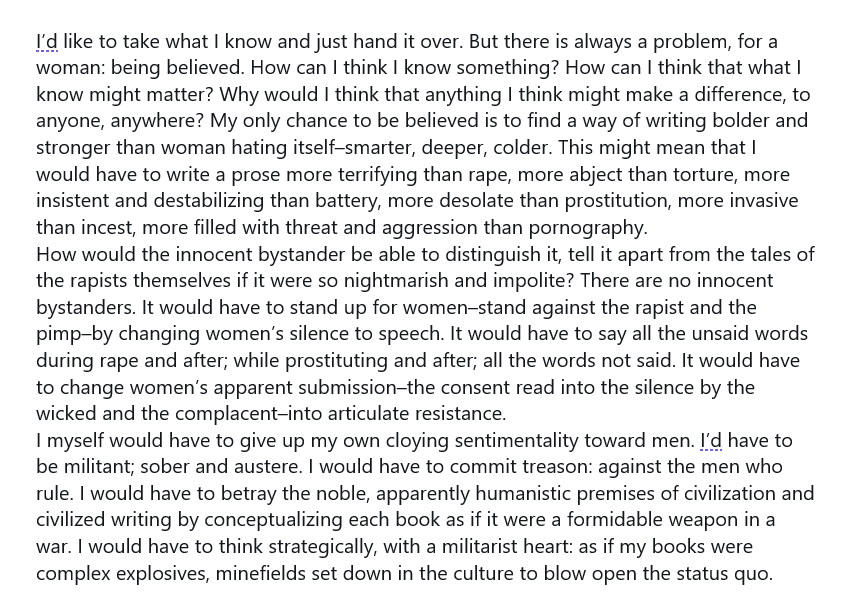 I think she got it. I think she understood that we are in a war. That what men need from us will outweigh their best instincts to treat us decently, most of the the time and for most of them. That we have to get less sentimental, more strategic.

I think Gillian Flynn was on the mark here – perhaps they like us as long as we’re not too much of a nuisance, sometimes. Cattle are livestock; their superpower is the ability to give milk. If they could turn that off, they would gain power over the farmers. 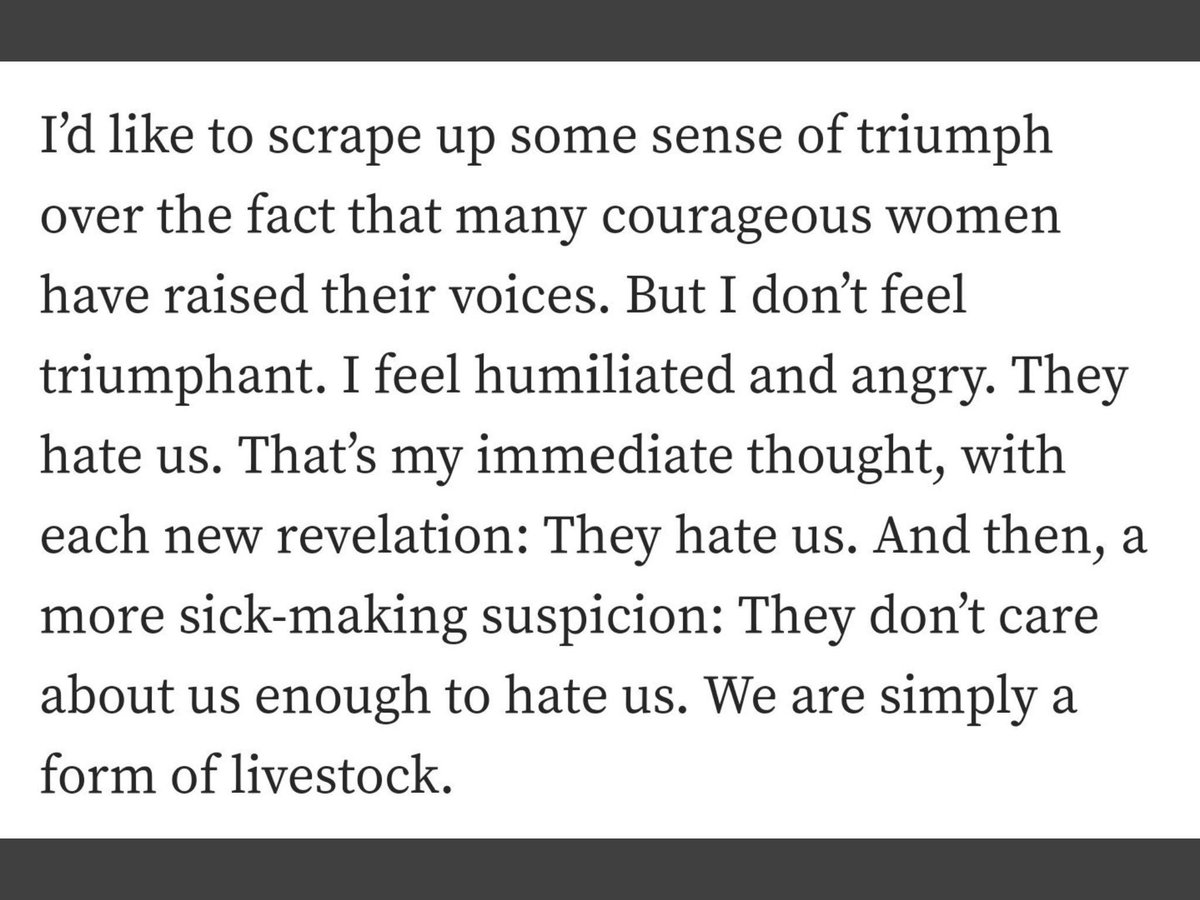 We all know what our superpowers are. Perhaps saying we have to weaponise them is a harsh view; I’m old and allowed to be infinitely cynical. But we don’t want or seek to create a harsh world; a much gentler one, in fact, which loves life. The journey may be a little rocky.

So here’s a bit of inspiration along the road.

So here’s a bit of inspiration along the road.